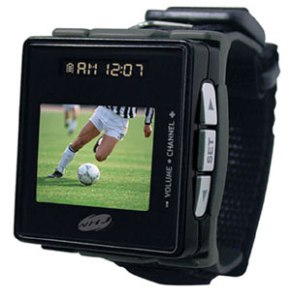 When I was about four years old, I told my parents that in the future, there would be wristwatch TVs. “She has such an imagination!…Maybe someday…after all, anything is possible!” Needless to say, I was a psychic genius. Well, maybe just psychic, because I didn’t actually invent it. Well, maybe not even psychic, but just a good guesser. Okay, lay off of me—maybe I did just have a good imagination.

I get a kick out of telling my son about how there used to be only a half dozen TV channels and they all went off the air by midnight. Compared to today’s media saturation, that seems like Flintstone times (oh, how I loved the Flintstones!) And, of course, when I hear him whine that there is nothing on…when there are 2,093,457 channels as well as On Demand programming, it is an affirmation that more is not necessarily better.

Though I was only seven when the Brady Bunch series ended, I watched enough reruns to have every ounce of Brady seared deep into my brain. Yes, the show was a saccharine sweet, corny, simplistic look at life, but…it left its mark…even in today’s pop culture. In fact, when I was in high school, I jokingly came up with the Brady Bunch Philosophy—I could solve any life problem with a BB episode. Need to get out of a date? Best not to tell someone “something suddenly came up.” Feeling a little too cocky? Be careful you don’t end up doing the Cindy Brady Freeze on live television. 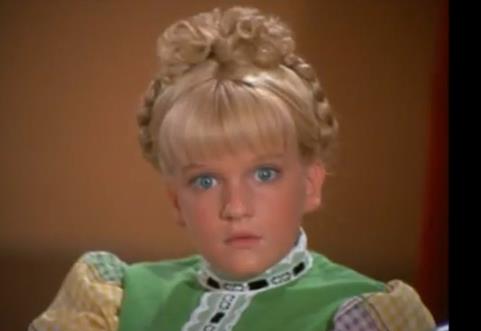 Need some extra cash? Gather your siblings together to form a music group. This is an option you can choose more than once. Really. Just ask the Silver Platters.

If you need a “relevant” example of absolute power corrupting absolutely, watch Bobby abuse his power as class safety monitor. It takes his rescuing a cat from an abandoned building for him to see that sometimes it’s okay to bend the rules. Also, one cup of detergent should do the trick.

And anyone my age knows you shouldn’t play ball in the house.

And if you’re ever looking for a legitimate wager to bet, put it all on the line that you will shine the other person’s boots for a month. This is like gold.

If you ever get lost in the Grand Canyon, keep an eye out for Chief Eagle Cloud’s (aka Tonto!) grandson. He’ll help you out. Then you can fill your flashlight with baked beans to repay the kindness. And you’ll get a cool tribal name, too.

Those darn Bradys knew how to pour on the Schmaltz, didn’t they? But underneath all the corniness, we did get positive messages time and again. Tell the truth. Be yourself. Support one another. And don’t let yourself be used just because you fit the suit, Johnny Bravo. It’s a far cry from iCarly’s Sam using the butter sock to settle things, isn’t it?

Other than that, it’s a Sunshine Day.